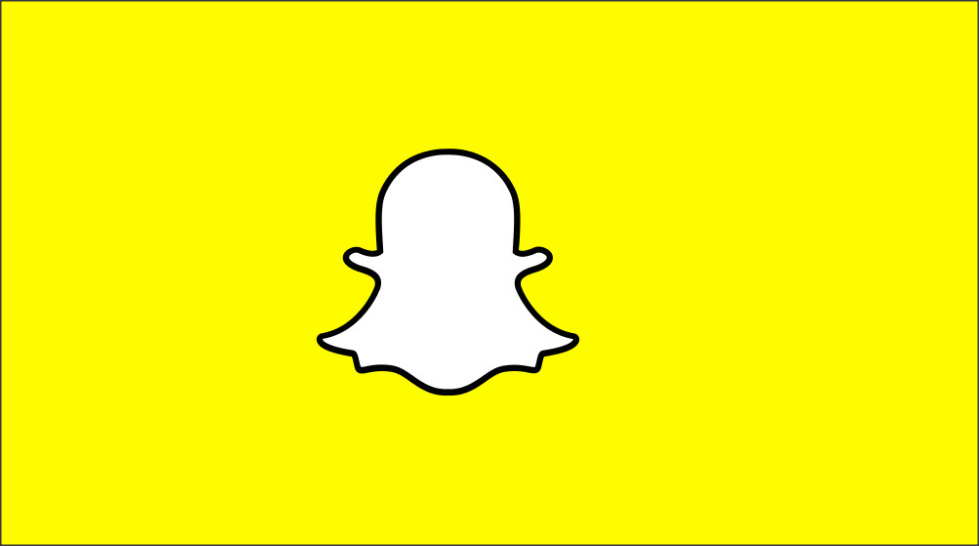 Something I had noticed I was doing personally the last few months was just watching Instagram stories and not even opening Snapchat… I can think of only 1-2 instances so far in 2017 i’ve opened Snap up. Now comes an article this week in Techcrunch discussing this same dynamic….

According to the CEO of a social content web studio, “Everyone is posting way less. Some are not posting at all anymore.” “In the period of August to November 2016, the average unique viewers per Snapchat Story has decreased about 40%” per Nick Cicero, CEO of creative studio and social video analytics platform Delmondo.

It appears that Snapchat’s removing the ‘auto-advance’ feature has hurt the number of views as Snapchat users do not want to spend the extra time selecting the stories of the people they follow in order to have to watch them.  This appears to be a strategic mistake… granted it may increase viewership for certain high-demand specific individuals but overall it appears to have had a net negative affect on the number of page views per user. Social talent agent Charlie Buffin stated they have seen a 15 to 30% decline in views for their clients.

Those content creators that were late to the Snapchat party appear to be ignoring it now and concentrating on Instagram stories instead to build their audience.